In 1969, the master turner Klaus Ellinger founded his company “Klaus Ellinger Dreherei” in the Berlin district of Wedding. His aim was to establish himself as a supplier of turned parts to West-Berlin’s metal industry. Confronted with stiff competition, from the very beginning he set himself and his company standards which are still in place and put into practice today: 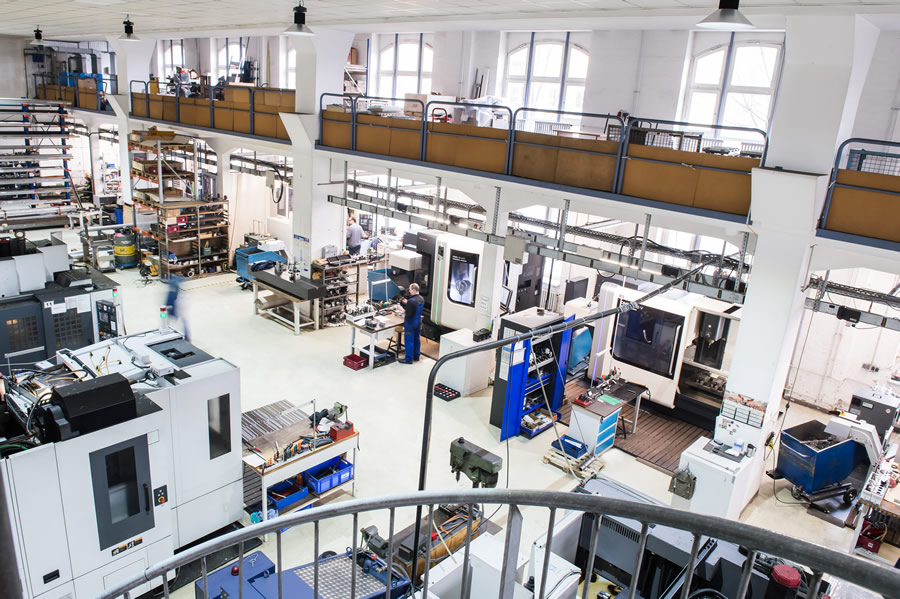 The company’s customers recognised that the young turner delivered excellent quality at a fair price, and so the business began to prosper. Initially he still worked alone, producing products on a conventional lathe. But by the 1970s, he had begun to hire his first employees. Following the trend towards automation, “Klaus Ellinger Dreherei” began to invest in CNC technology during the 1980s. The company not only expanded its turning capacity, but also invested in modern machining centres.

Due to the company’s continuous growth, it became necessary for the business to relocate to its current site in Berlin Moabit in 1993. From its first small production space of 500 m2, the company has grown to encompass 4,500 m2. Today this space is used by around 80 employees to produce turned and milled parts for industrial customers around the world.

In 2010, the company changed its name from Klaus Ellinger Dreherei to Klaus Ellinger GmbH. With this step, an established brand – ELLINGER – was handed down to the young and motivated team of the next generation. 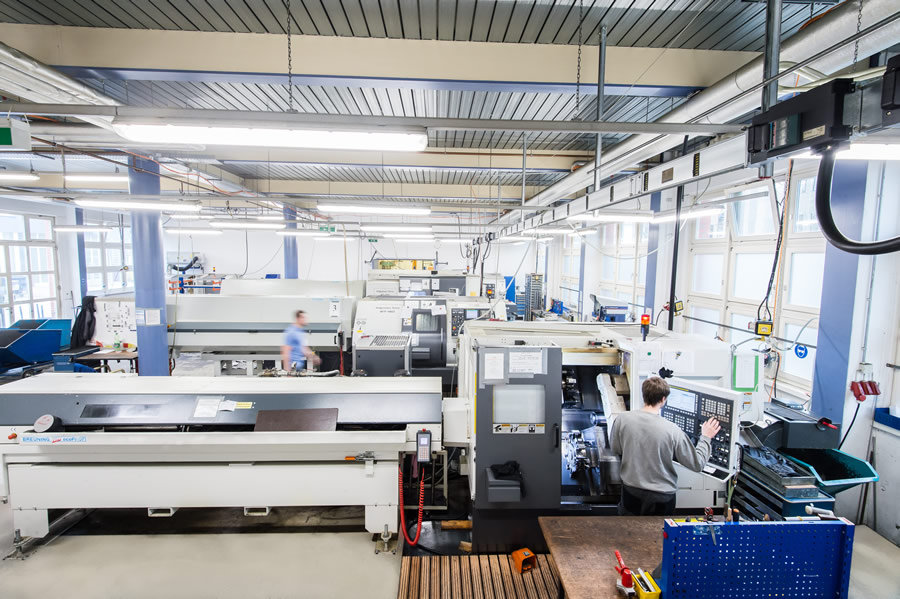 Certified quality at a high level

As a full-service provider, we offer our customers a full range of component-based services, from planning and production through to the assembly of installation-ready component groups.